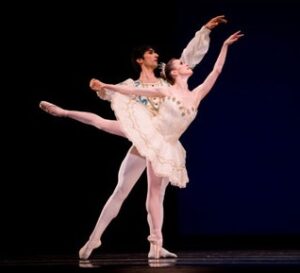 To form the negative in French, we usually use two little words, ne and pas. We place ne in front of the verb and pas after the verb. English mostly gets by with one word, not. For example:

We can see that ne and not are very similar; both can make the sentence negative. But where does this extra little word “pas” come from?

The word “pas” in French also has another meaning. It is a noun that means “step,” as in to take a step forward. If you are a ballet fan, you have heard of the expression “pas de deux” used to describe a dance for two people.

Linguists tell us that the use of pas as a negative came from people using pas in its original meaning of a step.

This use of pas became extended to apply in other cases also, and so evolved into the present day use of pas in most negative sentences.

This process of turning a noun, verb, or adjective into a grammatical word is called “grammaticalization” by those who study the history and evolution of languages. The French use of pas is just one example of this. 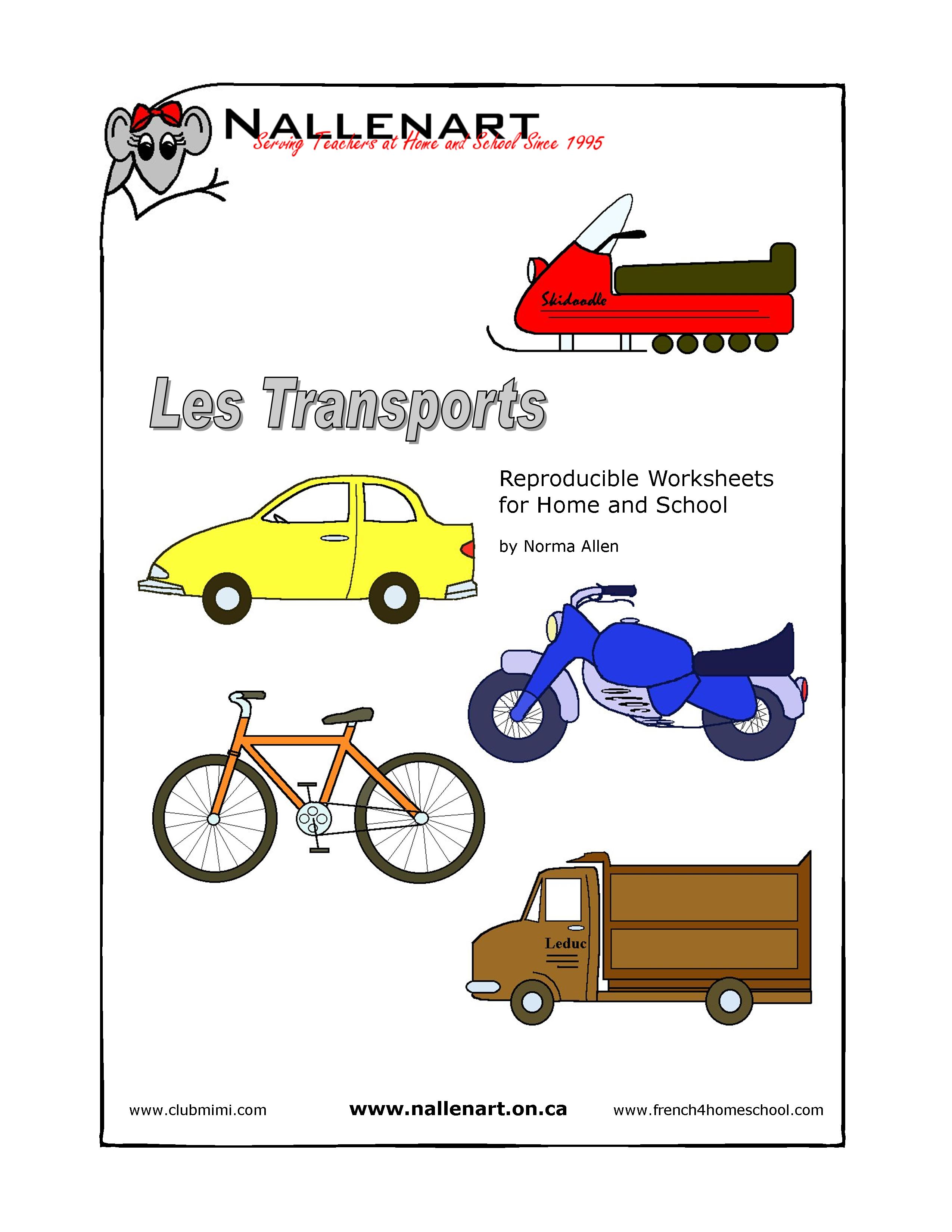 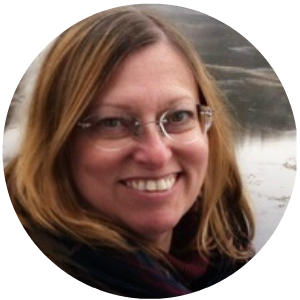